Water is a very important element of our ecosystem. The amount of water on Earth remains more or less constant in spite of the large amount that all living beings (humans, animals and plants) use. This is possible thanks to a natural mechanism, triggered by the sun, which we call the water cycle. Through this mechanism, water circulates in the environment changing state, through four basic steps:

Water is also absorbed by plants and then evaporates into the air and also contributes to the water cycle (Transpiration of plants).

About 2/3 of the earth is covered by water, but only a very small part of it is drinkable. So it is important to conserve drinking water and not waste it.

Water is a precious resource and we must protect the water cycle.

Water is a molecule consisting of two hydrogen atoms and an oxygen atom. Its chemical formula is H₂O. 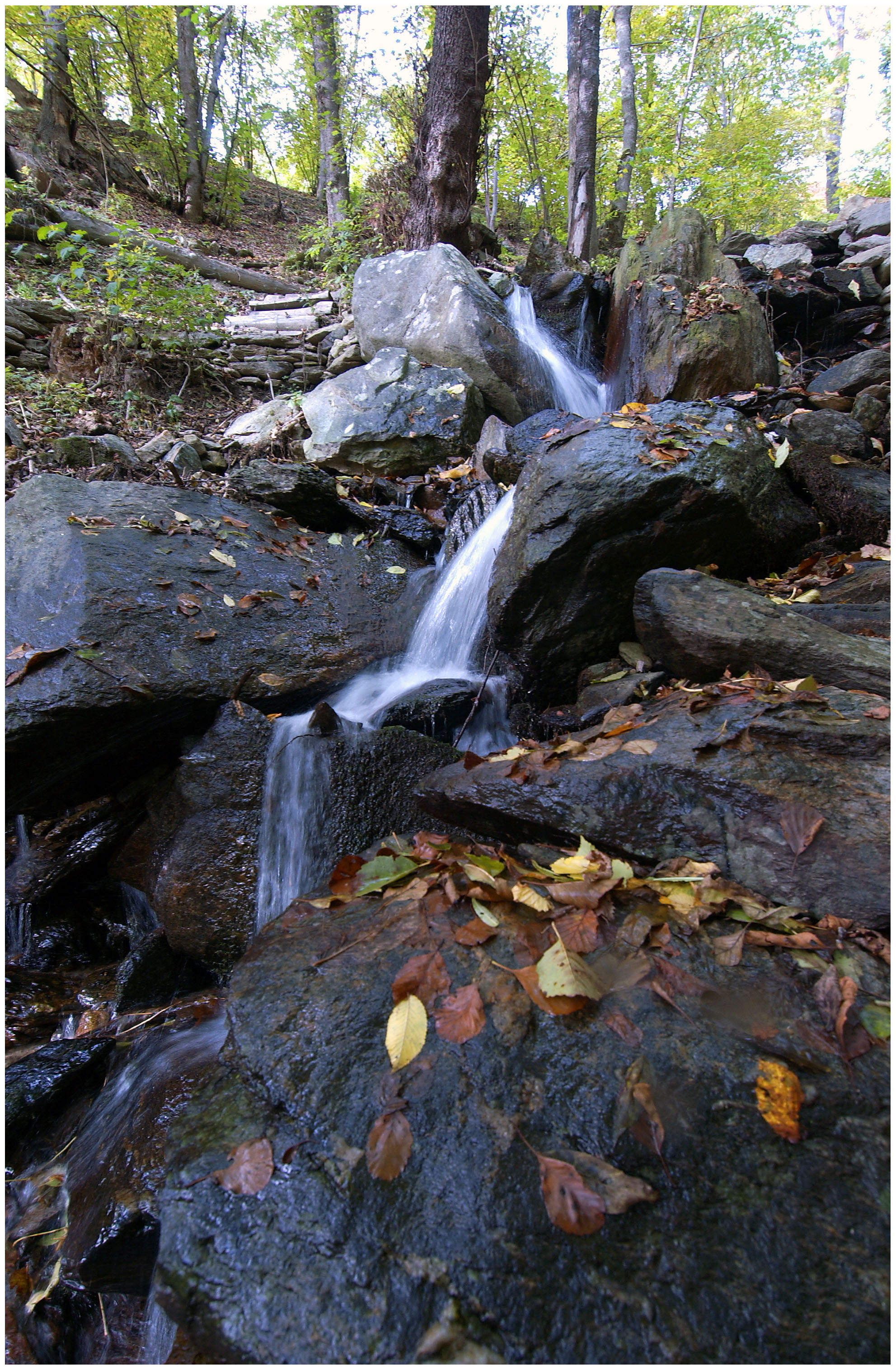 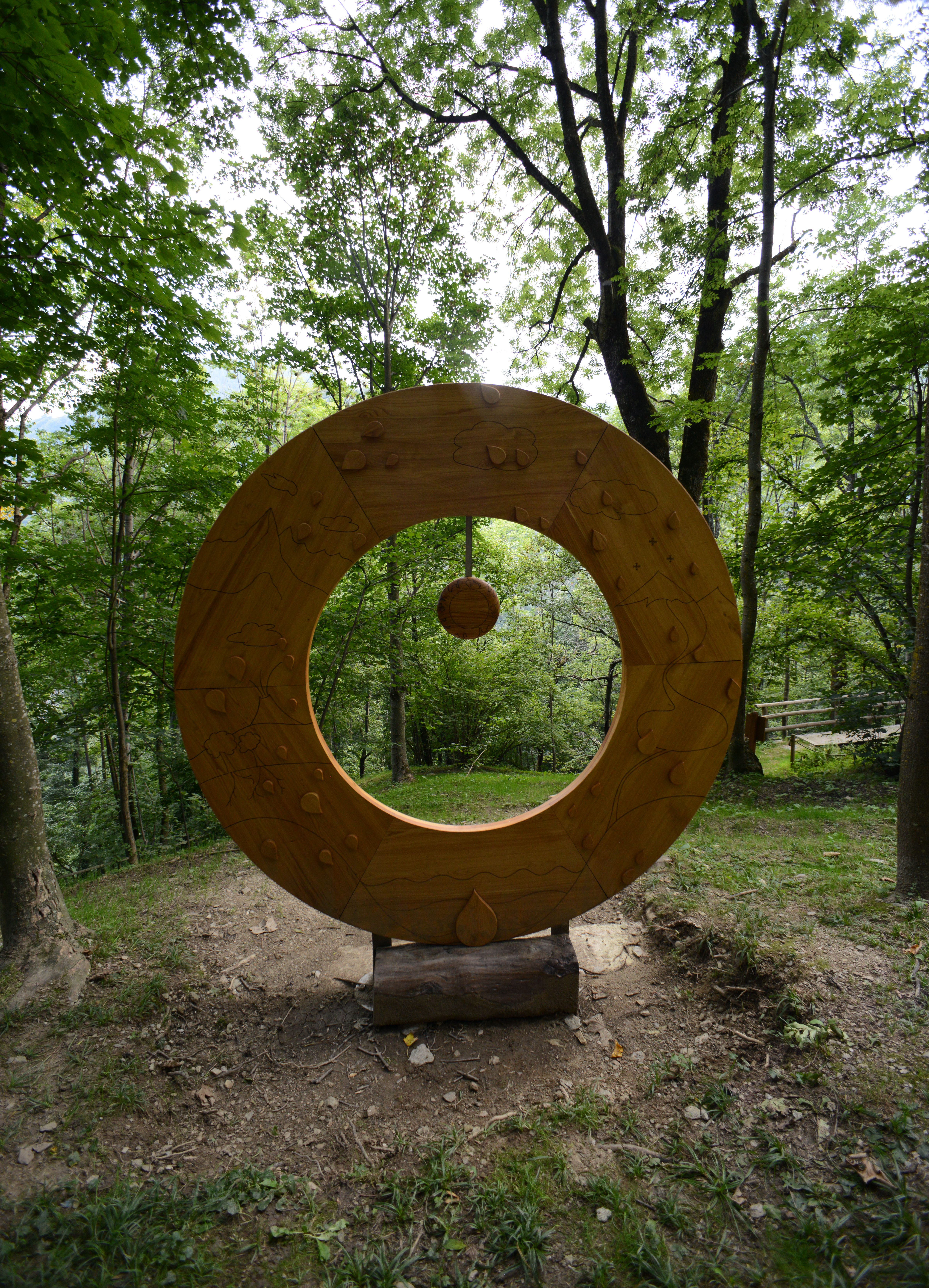