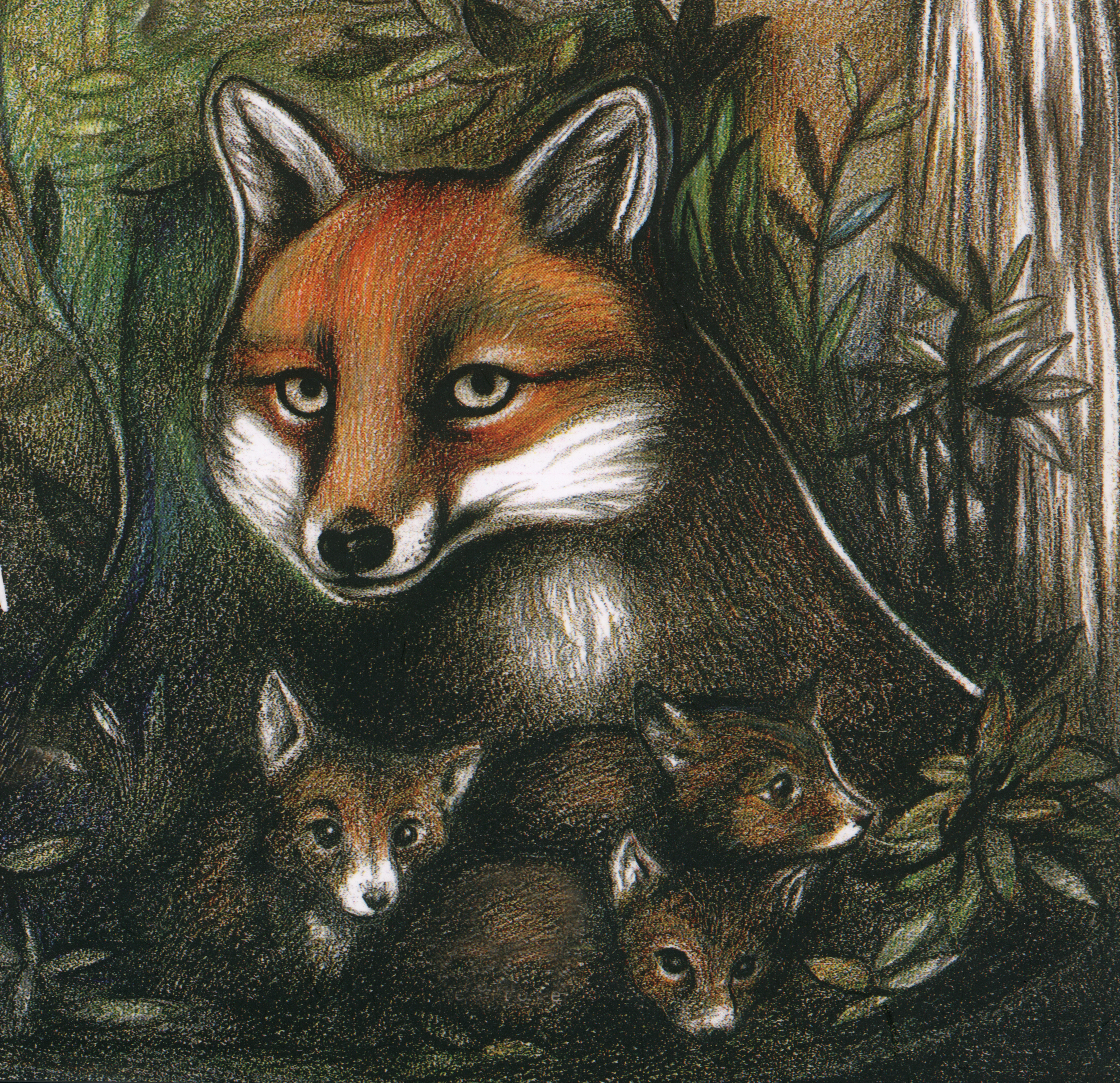 The fairy tales of the “Sly fox” originated many years ago, when my daughter Virginia wanted me to invent a new fairy tale every night.
This fox with its russet coat, which no hunter had every been able to capture lived in a wood of oak, maple and beech trees, which everyone called the “Enchanted Wood”. This fox was very sly and clever, so that all the animals of the wood nicknamed him the Sly Fox. The wood is also populated by lots of gnomes, elves and fairies which makes it a truly enchanted and magical place. So that through the invention of these fairy tales, I had the idea of actually creating the same naturalist-educational-philosophical area of the Enchanted forest, which was formally opened in July 2014. The book is on sale at the ticket office and costs 10€.